How do I know my art is progressing?

I struggle mentally with the idea that I’m not really making progress, and that instead I am staying the same. Though I feel I’ve improved, some think my art is still the same. I’ve been mask making for over one year now, and I think I’m okay for where I am. I’ll include two photos. One photo is my very first work, the other is one I finished just recently. You tell me what you think. 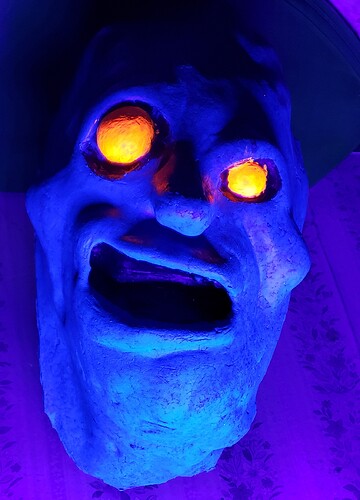 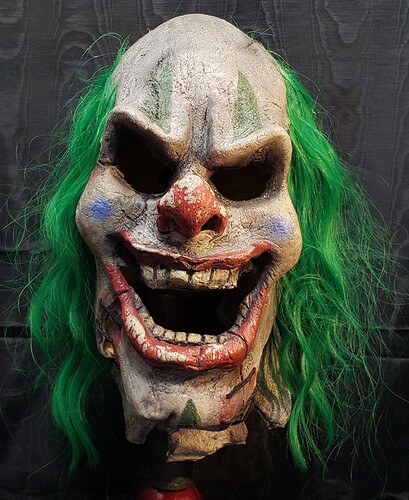 I mean logically speaking, does art ever stay the same? I can’t really say for your art since idk anything about masks and how it’s made and stuff but, to me the answer should be very clear. No matter if you think it’s changes or not art improves. Maybe we will struggle to see what we can improve but it doesn’t mean we haven’t, we just have to teach ourselves what we struggle with. Like say, Xaii (My headmate) really hates his shading, so to improve it he tries to look at how the real world shades itself, and go from there. He doesn’t think he’s gotten better but he does each peice, he’s just really hard on himself and OCD about it. If you feel like you’re over criticizing yourself, take a break. Perfectionism only causes more stress. Also, one thought Xaii just had, since you like monsters, why not sculpt your inner critic? Creativity bends to many forms.

Hallos! That’s amazing mate, I do art digitally and sketch and I don’t think ill ever be able to do 3d sculpting. Don’t put yourself down on it I think it looks amazing and a lot of other people here at heartsupport can say the same.
Even if you make 1 mask that doesn’t look as good as you’re past 1’s don’t get too upbeat about it. We all make mistakes that’s how we learn! I do a lot of esports and Go-kart racing I guess you could say professionally I don’t tend to say that
as it makes me sound “Weird” but when I don’t have a good race I always look at my data on where I can improve I don’t get too bothered. As practice makes perfect! And that applies to your art too. I’m going to link my personal favorite piece
of motivation that can easily be applied to your art: 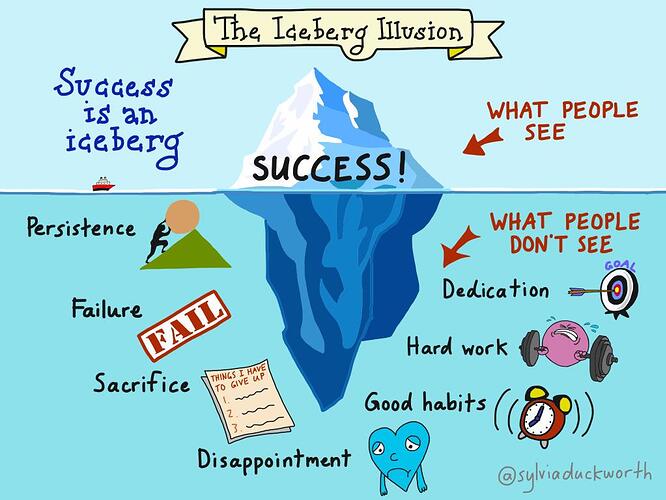 That second mask is so much more detailed than the first one! Don’t get me wrong, I think the first one is great and I’d wear it to a party, but the second one shows huge progress! Like growing taller, we can’t see our own progress because it happens so incrementally, but if someone takes a look year over year it’s a lot more obvious to them. I definitely understand the feeling of plateauing, I feel that way about most of my endeavors, but I think this is visual proof that you have really improved and are on track to keep improving!