I have this incredible sense of doom for my own future.
I actually got a new job starting in September. It’s really well paid and the job itself is also gonna be interesting. But they told me i need to get a driver’s license by the end of February 2022 and that is fair enough. I’m still baffled they gave me that job. It’s a rather prestigious job in my area and hard to get into. So obviously I wanna keep it as long as I can.

For some reason I feel like they shouldn’t have given me that job. I feel like I’m gonna disappoint them in some way or another. I have doubts about getting my driver’s license in the amount of time they give me.

Also between me and my boyfriend pretty much everything is going well. He loves and cares about me and actually seems interested. There is still that unanswered question about children. But I feel it’s to soon to talk about that anyway. I wanna give it more time.

Yet, at the same time I feel it doesn’t matter if we wait or not cause why would it turn out positive for me? It always ends up in misery. He’s gonna break up with me eventually cause I’ll never be good enough.

I am on this pursuit of happiness and it seems unreachable. How can I be happy if my future seems doomed to me? Yet, there is no viable reason why everything should be doomed.

I can’t hope for a good future while I expect only misery. I can’t bring myself to do it. Cause if I was right all along I would hate myself even more for not expecting it.

Your fears about the job fall under Imposter Syndrome, the idea that people think you’re someone different/better than you really are. It’s really common here in the community and all over the world, and it SUCKS. You live in fear not only that you’ll fail, but that you’ll be discovered and let people down, and that is a lot of weight to carry!

I’ll share something with you here. Let me say I AM NOT an artist by any means, but a fellow Heart Supporter once asked what depression looked like for people, and I was moved to draw this. 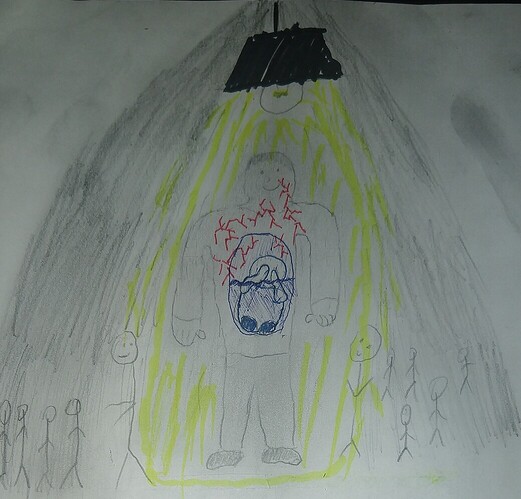 Just remember, when all the voices are telling you that you don’t belong, your employer didn’t pick a fake version of you. They picked YOU. It’s a good job that a lot of qualified people wanted, and they chose YOU. They won’t expect you to know everything on Day 1–in fact, if it’s a serious job, they’ll want to take time training you. You have something they want and value they recognize. Remember, when your inner voice tells you you don’t belong, that someone else believes in you.

EsRivs responded to your topic today live on Twitch with some awesome words of encouragement! 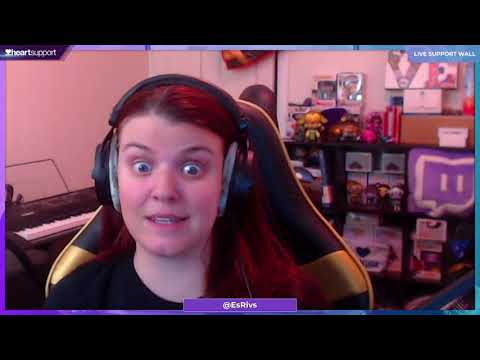