I shot my first roll of film! (plus life updates)

It has been a minute. I haven’t been on in a while but I wanted to share some things.

Bad stuff first, I recently have been starting to relapse on a bad habit. It hasn’t gotten worse, but I’m worried it might given how I’ve acted in the past. To the point: whenever I use dating apps, I reach a point where I overspend and I’m constantly trying to hook up with whoever is willing. It has not gotten to that point yet but this time is slightly different. I made a new tinder account right? But instead of making it me, I made my profile about bread… and I shit you not, I have gotten more likes in one week as BREAD, than having my own self on tinder for about a year. I was high and bored when I did it but the conversations are funny as hell. Constant bread puns. Anyways I feel like I was reaching that point so I decided to get back on betterhelp.com. I chose a new therapist and I hope she works out.

My school starts in a few days and I’m excited and nervous. This is my big semester and I have to write, produce, direct, and edit a 10-minute short film. I had a script idea written out but the whole thing was too impractical to do realistically. So I have to cannibalize it to make it work. But I want to implement my own mental health journey as one of the core themes. So I got to rework the draft into the new more practical idea I have for it. Also, the working title is "Timid: how she found me and brought me back to life…"

and the current outline is: “Uninspired, Unmotivated, and Unsure about his future, Caleb’s one constant is going to work at a local restaurant. But a regular has her eyes on Caleb, so she finally introduces herself.”

And for the title… I love naming things like “Title: subtitle” I don’t know why, I just love naming stuff that. I got the idea from Early Norma Jean and The Chariot. Also from crabcore stuff and SeeYouSpaceCowboy… Just long titles that no one reads in their entirety, I love it.

Now for the main event. The moment you all have been waiting for: 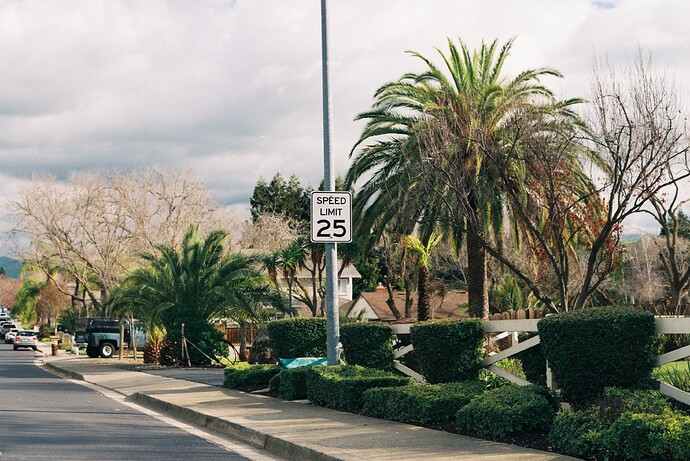 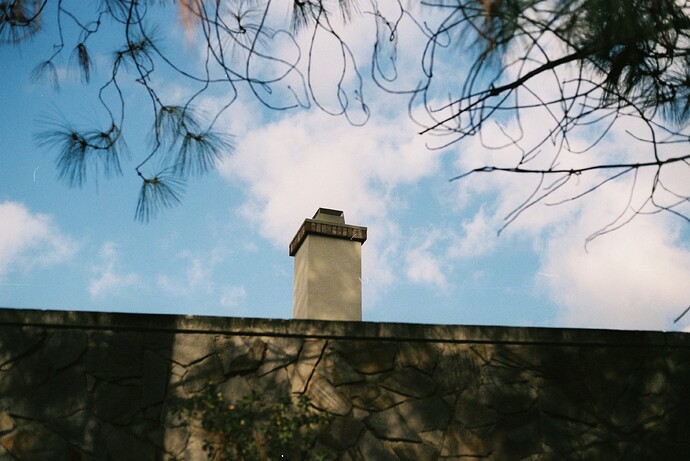 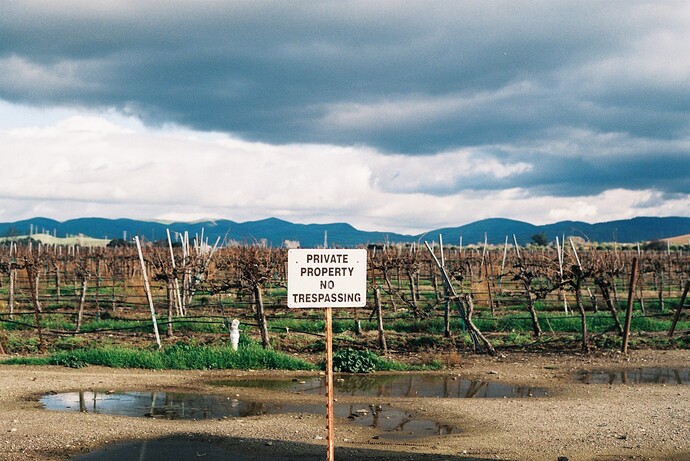 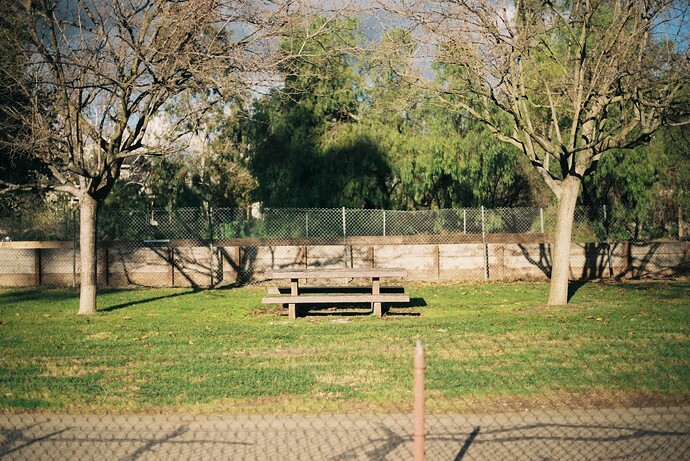 Those were the originals, here are the edits: 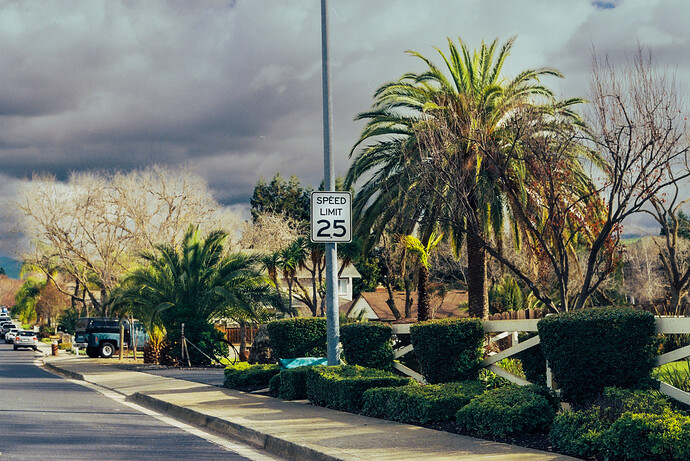 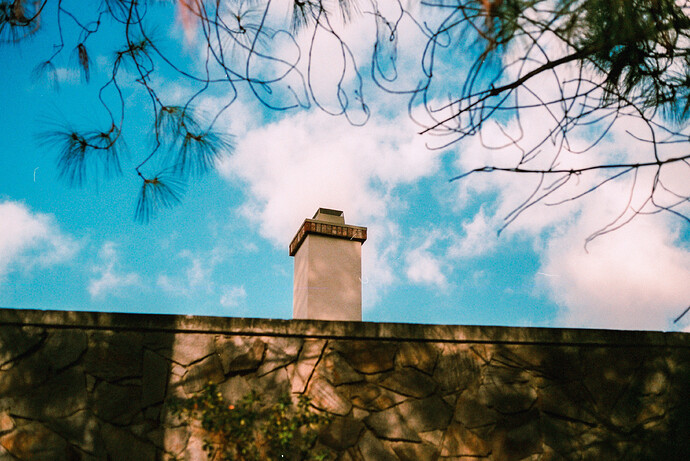 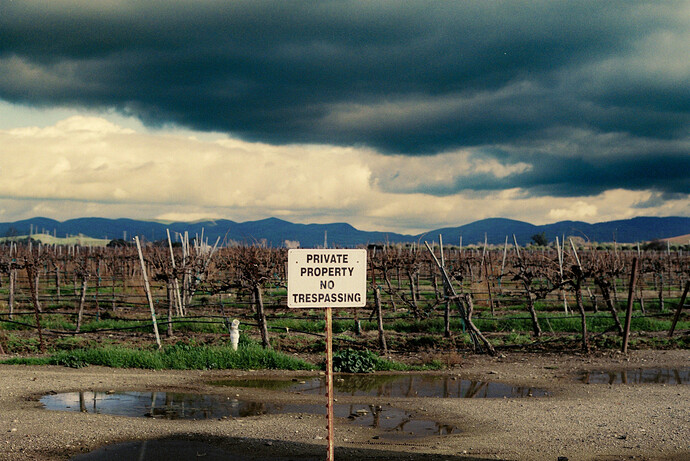 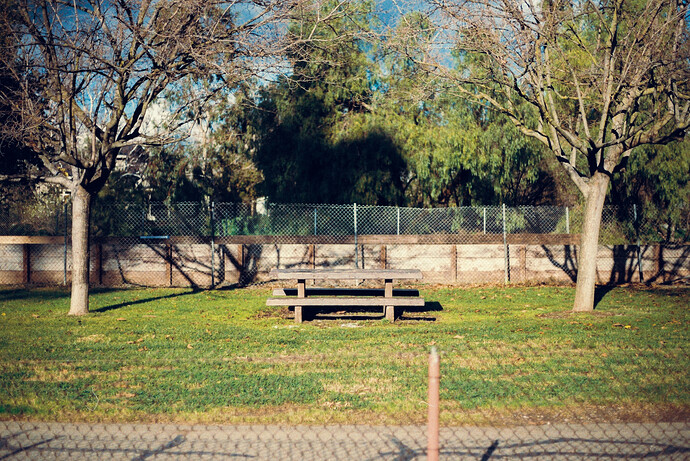 And here are some others that I personally like: 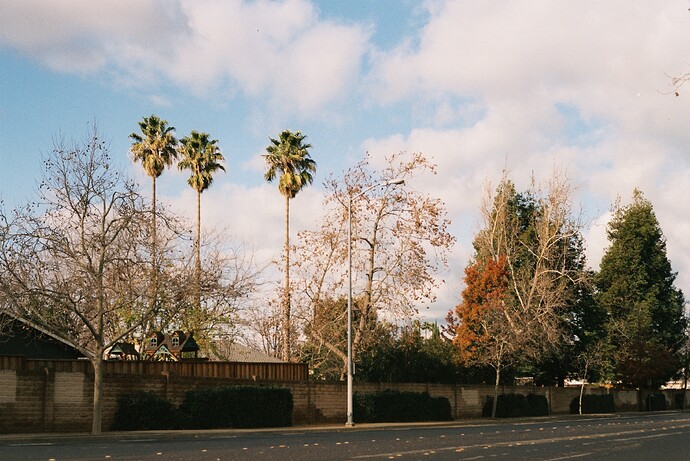 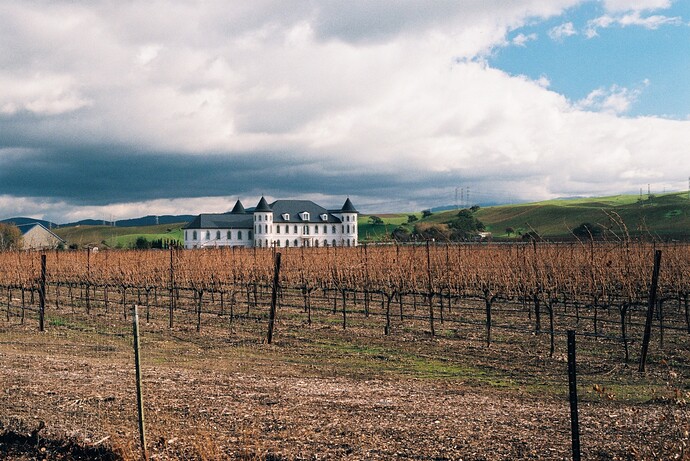 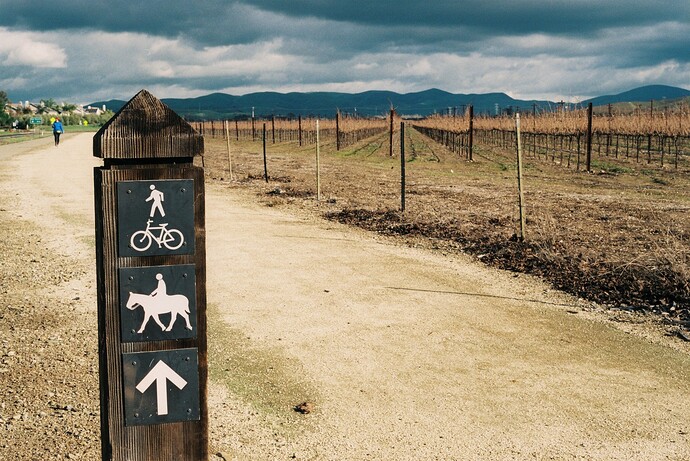 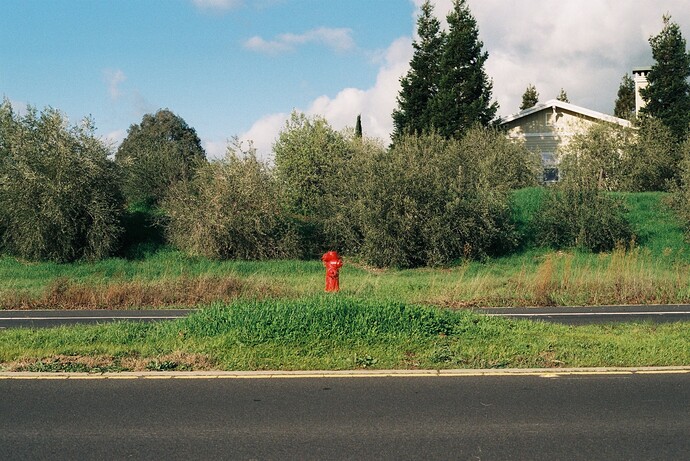 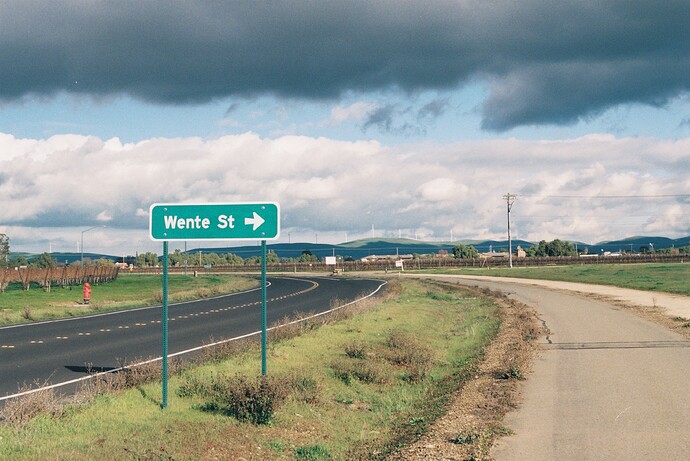 This was the first time I shot color film and I am so happy with how these turned out! I’m in the process of putting a video together. I’ll share it when it’s done but it may be a while before I’m happy with putting it out. I have plans to shoot more film in the future. I am attending a band practice so I can take photos of them. They actually applied to open for KennyHoopla if anyone knows about what I’m talking about. Also, I’m planning a trip to my family cabin with my friends and I want to take a roll with me there too. I have a lot to look forward to. And I’m happy that I got to take some time off from work.

I hope you all are doing well, you got this. And I’m proud of you.

Also when it comes to tinder I know a lot of people who have stopped using it so i had not even given it a try. It is toxic and unhealthy from what I have heard. I understand that it is hard to find a partner these days but i dont think tinder is a good way to go about it.

Yeah online dating is a slipery slope. And tinder isn’t the best place. But I really haven’t met anyone outside of online dating. There are people I like sure, but workplace relationships don’t really work out. Maybe I just need to go to a social club or something idk.

) but I think you have got the right idea. Try to connect with people through the thinghs you like like photography and stuff and get out there. I think it is one of the best ways to start dating somebody through a common hobby or an interest

Wow, all of this is really cool. I wish I could explore the world of stuff like this ^~^
Good luck on your short film! Are you like the producer or director? Idrk how film schools work, sounds fun though!

About dating, honestly if I was using a dating app I’d prolly resort to a inatimate objects and shitpost memes too.
But maybe not try to use a dating app to find someone? Or just find a dating app that isn’t, well, tinder? Honestly I’ve heard ppl find partners more in online gaming than a hit-me-up, not suprised either, I feel like hit-me-ups are much more toxic and you pick and choose, when, that’s really not how dating works at all. Then again though I truly do not like the idea of showing my face on a dating website and then being brought into a chat room alone with someone I don’t even know is real or even safe to be around.
Now, even though I’ve never used a dating app before, I have heard a feck ton about Hinge. They preach alot about their app being designed to be deleted for people who really want to find someone, so maybe you’ll find alot of people there who are in fact interested for the same reasons as you (and not just a hookup). Reading reveiws rn though and it does talk about the bullfuckery of paying, so maybe not

+1 for the No Trespassing sign! In a simpler time, I used to like to take my point and shoot digital camera and find beauty in the background (which yielded the banner picture on my profile here

). I forgot all about doing that until I saw your pics. Thanks for giving me a smile!

Like the others have said, it’s easy to get sucked into Tinder, and for it to continue with sucking out your soul. I’ve been there, and sounds like you have too. Don’t invest too much yourself in it. My most successful stretches of dating were the times when I really didn’t care one way or the other, but that’s a hard balance to strike. Have fun being bread!

It’s hard to meet people IRL anymore, even if you do the whole common hobbies thing. Online dating isn’t all bad, it’s just which sites you use and what people’s intentions are. Some of my most interesting dates were from Tinder, with women who just wanted a no-nonsense way to meet people. Conversely, my most toxic relationships were IRL chance meetings. In the end, I met my wife on Match. It was sort of a right-place right-time deal, not some algorithmic magic, but the thing with Match is that the people who are paying to be on there are a bit more serious about dating than the ones swiping left and right. Depends what you’re after though. Don’t go for casual if you want something serious, don’t pursue serious if you’re not ready to settle down, and again, don’t let it consume you.