Ready to Delete Facebook? Anxious Thoughts at the Idea

In February I deactivated all my socials for a digital cleanse. It was so freeing. After an adjustment period of not getting digital stimulation every few minutes, I found I felt more clear-headed, and my mood improved significantly. The good things Facebook has to offer didn’t come close to outweighing the poison it planted in my mind. Like secondhand smoke, even if I didn’t engage in the hate debates, the ambient vitriol still got to me more than I realized.

I reactivated my Facebook about 3 weeks ago to download some pictures. Since then, I’ve gone back to mindlessly scrolling several times a day. Since I haven’t been reading digital news either, the news stories in my feed have cut down, but the advertising is insane, and the hateful comments about stuff that doesn’t even matter have been weighing on me again.

Somewhere in Facebook’s security options on PC, there’s an option to download all content. It’s my way to leave Facebook with all the memories I left there, both treasured and forgotten. I got a portable hard drive to store all that on, and the plan is to download all my content and delete my page once and for all.

And yet I have a sense of anxiety around it. Part of me wants to drag my feet, wait a little while longer. What’s the harm in delaying a permanent change just a few days? Another part of me is worried about all the doors I’ll be closing for good–channels of communication with people from my past, news about concerts and gatherings with friends, an easy way to sell stuff. None of this stuff seemed to matter very much before, but the idea of it being gone forever makes me a little anxious. One big thing is I feel a really strong urge to message exes and old friends who drifted away, one more time to say a final goodbye, even though that was never something I felt the need or desire to do, and I feel like it could be toxic. These were communication channels that I either let fade out of memory or actively decided to stay away from, and that was okay; but now that I’m looking at severing the ties completely, those people are popping into my mind and bringing up all sorts of curiosities, memories, and feelings.

I joined Facebook in 2006 as a senior in high school. It was new then, and so simple–so much less cluttered and frenetic than MySpace

At that time, there were no groups, no ads, no Marketplace, and no other websites or socials worth linking to. Yes it’s devolved into a cultural tar pit, but Facebook is a chronicle of my entire young adulthood–successes, failures, highs, lows, interesting, boring, etc. It’s mostly junk at this point, memories I made that I have no need to take with me in a tangible form, but deleting it will be like cutting away the story of my life.

I think writing this all down will help me process the implications of deleting Facebook. In a way, maybe it’s a loss I need to grieve. I think what I’m mourning, though, is the idea of what Facebook is–sharing my life with people who cared. I think that idea hasn’t been a reality for a long time, if it ever was. People on Facebook click the Like button to nod their acknowledgment to others, but they’re more interested in the content they post or the comments they make. It’s not a social network anymore, it’s a platform for self-absorbed people to be validated with Likes. Even hateful comments can be validating, letting the posters know that what they said did matter to someone, even if it was in a negative way. I don’t need that toxic, hateful or indifferent codependency in my life, but shutting it down will be erasing a symbol of the most significant parts of my life so far.

Yet, as I’ve improved, this may allow me to go forward more freely, relieved of the digital scrapbook of my past and all that I’ve tried to rise above for so long. 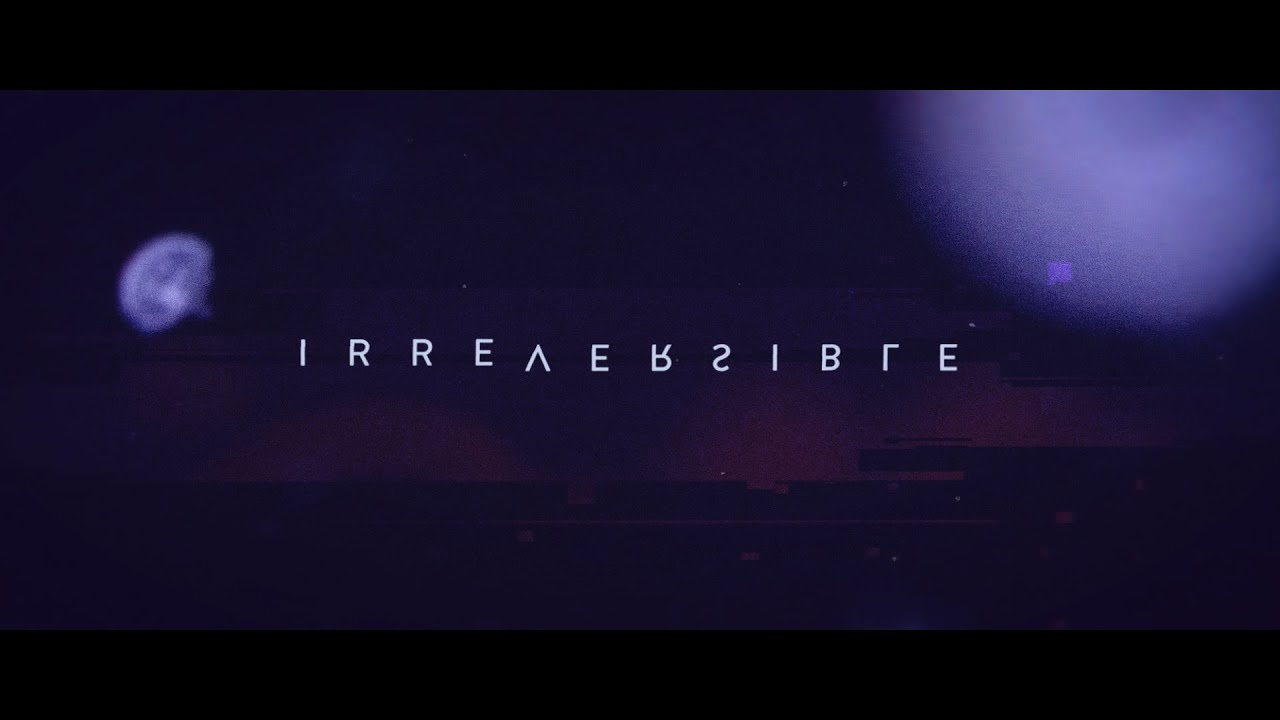 I totally get where you’re coming from with Facebook being a sort of scrapbook, and a big part of your life. I myself have thought of deleting my account many times, and went through the same kind of turmoil and anxiety about deleting it.

I could never bring myself to do it though. I deleted the app from my phone, and I typically only use messenger, but sometimes I really wish I could delete it and just not care.

It would certainly be very freeing to not have that toxicity, and I totally support you in deleting it. If you think it will bring you a lighter, happier life, that’s really important! It’s certainly something that anyone would need time to process, and that time might vary for each individual, so don’t be hard on yourself about having second thoughts, or feeling anxious - all of that is valid.

I think saving the content on a backup drive is a really good way to archive the memories, and there’s always things like the “wayback machine” if you ever wanted to look at your old posts. I believe the people who truly value you will stay in touch, and you will likely do the same for those that you value. Know that you are always valued here

Anyway, I fully support you

In the words of the man who invented the telephone:
“When one door closes, another opens; but we often look so long and so regretfully upon the closed door that we do not see the one which has opened for us.” -Alexander Graham Bell

I hope that if/when you choose to close the door on Facebook, the door that opens is brighter than ever