So I had a little bit of a rough night last night. I got to the point of almost using again. My using didn’t start until about 4 years ago when my boyfriend would use and he got me to using. Now he’s clean and married to my best friend. It was a pretty abusive relationship. He would get high on whatever he could find. Some days he was nice and other days he would throw me down the stairs. He wants to get back with me but I don’t know if I should. I feel attached to him because we have been seeing each other behind his wife’s back and I feel filthy because of it.

Any advice will help

You still feel attached because you never gave yourself a chance to move on. You kept seeing him. My advice is just distance yourself from him. Give yourself as much time as you need to move on. There isn’t a time limit to healing. It’s all personal. But, I know you can do it!

To be completely honest, that relationship doesn’t seem healthy to you. It didn’t seem healthy from the beginning. If he was being abusive and introducing drug use into your life. That’s a scary path to go down and can really destroy moving forward in your life.

It also became more unhealthy it seems as he decided to MARRY your best friend but still see you behind their back. I imagine that the relationship with him probably caused a wedge between you and your best friend. And probably resentment. Am I wrong? That really sucks to see someone you care for go to your best friend. Makes it really hard to move on and heal.

If he didn’t want to commit to being married, he shouldn’t have married your best friend. And honestly, if he can hurt your friend like that, honey, it really isn’t worth considering going back to him. Who’s to say that once he got back with you that he wouldn’t do the same thing to you that he’s doing to your best friend? Whether seeing your best friend behind your back or someone else.

You deserve to be in a healthier and happier relationship. One that lifts you up and supports you. Not throwing you down the stairs and abusing you.

I know sometimes it can be hard to let go of people, even if they hurt us. But it really sounds like you may need to find better people to connect with. Disconnect from this guy. You will feel so much better for it.

Be gentle to yourself, okay?

You deserve to be with someone who isn’t abusive and who doesn’t have to sneak around to be with you. Someone who cheats is not in a healthy place to be in a relationship, you don’t want to start something with that handicap. We are here for you for help and encouragement, please be safe and, like Casey said, involve anyone you feel you need to in order to safely get out of that situation.

Hey. I want to send you an encouragement sticker too.
Fill this out and I will! 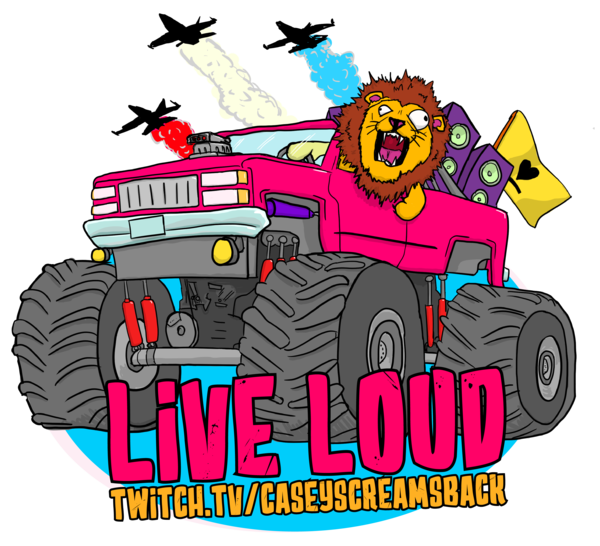 Hey.  Casey wants to encourage you.  Order this free sticker and he'll send it. K?