Today at mass (I’m catholic) a man interrupted mass at what most people would call the holiest part - the blessing of the Eucharist. Since mum and I were in the back, we saw him come in. If you don’t know, this is more than halfway through the service. He dipped his entire hand in Holy Water and didn’t do the Sign of the Cross- he just got water everywhere.

He was a white man with a new backpack. He was clean shaven and didn’t appear homeless. But there was no way he was fully in his right mind (and probably delusional).

This man yelled “FATHER” at the priest (priests are called Father (Name), so my old priest was Father John), and then started going up to the altar.

Catholic altars all contain the bones or relics of saints, so they’re very holy in that regard. Not to mention the priest was part way into blessing the Eucharist.

A bunch of ushers and men stopped him and led him out, but it was scary and really triggered me. I haven’t been on my ptsd meds for a while, and it really does not help. So now my back is incredibly tensed and in pain, because that’s where I tend to hold those emotions. This easily could have escalated. That man could have had a gun or bombs with him. I’m still scared!

I feel the fear all throughout my body really. I know fear isn’t bad- the show I’ve been watching said something along the lines of “fear reminds us of what is important to us,” so in this case, life. But fear can be painful when it takes on physical effects.

I just… don’t know what to do. I think the man may have been arrested, as there was a cop car outside when we left church after the service. I’m sure it will be on the news. I’m just shocked and scared.

I don’t know if it was because the man hates catholics, or because there was a vaccine truck outside of church (which I didn’t know until after when the priest announced you could get the covid vaccine or flu shot outside). My mom doesn’t think it was the truck or that he was delusional. He def had some sort of mental health issue, but that’s no excuse for that kind of behavior I don’t think.

At this church they have a projector and at the end it had this image: 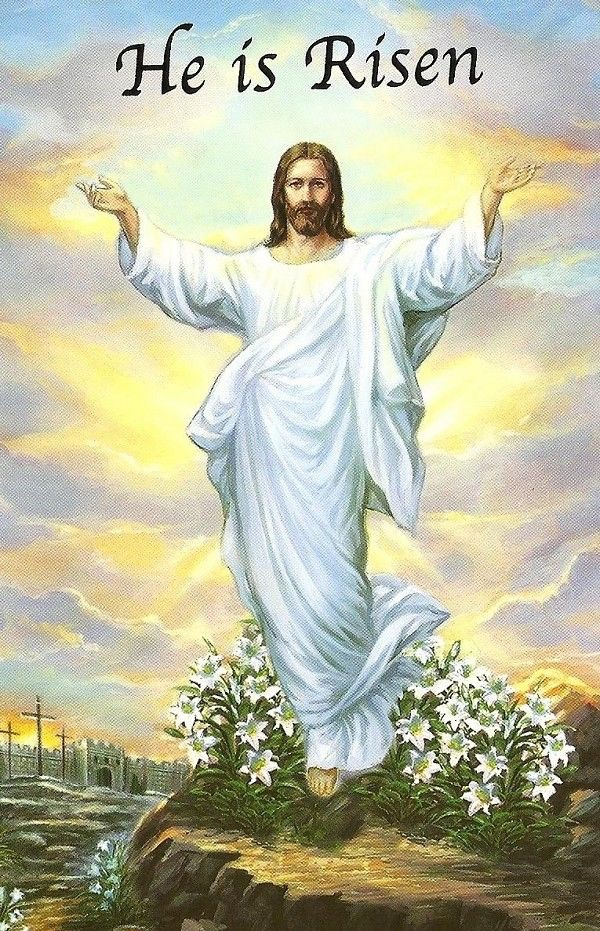 I’m so thankful you’re safe and that there were people to intervene before any potential harm could come to anyone. It must have been so stressful for you not knowing what could happen at any moment.
You just never know what is happening in peoples minds!
I hope if this man is unwell he gets the proper treatment he needs, and in the meantime I hope you’ve had some time to be able to recover and breathe.
How is your back at the moment? Have you been able to find relief in anyway from the pain?

Thank you for coming to the HeartSupport Wall, so we can come alongside you to support & encourage you. I am so sorry that you had this experience & caused all of the fears that it did. I am glad that you can look back & reflect on this the way you did. I hope that you can get some relief for your back & get some peace for that as well.

Hi Friend, I’m glad you’re ok and nothing bad happened. When I lived in a diff city a long time ago, a homeless man come in during Mass and just walk around and talk to him self quietly, they left him alone. I think now a days because of all the violence in the world, he would be escorted out. It’s sad that we have to have those thoughts in what should be a safe place. I’m so sorry you had to experience this, it’s very traumatic. I hope today, you are feeling better and more at peace. Take care! ~Mystrose

i’m beyond thankful that you are safe and no one was harmed during that event at church. i’m also glad the people that intervened and took that man to safety away from the larger crowd of people were there to get the situation under control. it’s totally understandable how witnessing something like that, especially with all the news stories in similar situations, can shake you up. what are some ways you can help relieve the tension in your back? deep tissue massages are my personal key since i also hold my emotions and anxiety in my back/shoulders, i hope you can un-tense soon!

all in all, no one was hurt which is the best possible outcome. i am sending all my love and comfort to you, your family, and everyone in that church yesterday.

I’m sorry to hear that you had to go through such a scary experience; that sounds horrible and I can’t imagine how hard it must be for your PTSD to be triggered. That said, I am so glad that you and everyone else involved ended up safe at the end of the day, and hope that your back feels better soon.

You are loved and valued, and I’m wishing you all the best.
-Tuna

I am so sorry you had to go through this stressful event. I would have been just as terrified as you going through this, and I can relate to carrying that stress in your muscles. Mine is usually at the base of my head. I usually try to take a two prong approach to relieving it - a hot pack on the muscle and rubbing the tense part, as well as doing what I can to soothe my mind so it doesn’t put that stress right back there. The latter part is the hard part. Take time for yourself. You’ve earned some extra self care after all of this.

I am so glad you and everyone else is safe, and that you never have to experience something like this again. You are loved, and you matter, friend.

At least nothing had happen, it bummer that you can’t feel safe in a holy place. Especially it place you trying connect in your inner spirt. It might not be bad to say a pray to that guy.( cause struggle with mental illness) It okay to still be mad at him, cause it not okay to cause drama during mass. I hope you can feel less stress and feel safe too!

It wouldn’t have been quite so scary if he hadn’t yelled.

Its weird though, because there was a crying toddler yelling for her mommy. I guess thats different since her voice didn’t resonate as much? And its not like my ptsd is from an incident with a toddler lol

Not better, unfortunately. I’ve been stressed already on top of this. So I took some pain meds again since its pretty much all I can do atm