So I have pretty gnarly anxiety. I’ve done a bunch of research on it, but it’s still hard to wrap my head around it. I’ve read about how people with PTSD have an enlarged hippocampus (I always picture a school filled with Hippos, lol) which is responsible for triggering our “Fight or Flight” response. If I had to guess, I’d say my hippocampus is more like a hippo-metropolitan area. It just comes out of nowhere sometimes. One minute I’ll be fine, then something stupid will happen and boom, anxiety through the roof.

My “Fight or Flight” (we’ll call it FoF) response has evolved over the years. Growing up, it usually defaulted to Flight. Constantly scared. It got better and more manageable throughout my teens. I finally felt like I had it figured out. Then when I was 19 I got robbed delivering pizza. Long story short, I got jumped and ended up with a skull fracture and some other scrapes and bruises. It could have been a lot worse, but it really screwed with me. I wouldn’t go out at night alone. I became a recluse for a good 6 months or so because the world had become a terrifying place. Then I got mad. Words can’t begin to encompass the rage I felt. I was so pissed off that these guys beat the hell out of me and stole six months of my life from me. It wasn’t provoked, I wasn’t in a bad part of town or anything. It just happened out of nowhere.

So now when my FoF is triggered, it defaults to Fight. I do everything I can to avoid confrontation, but the FoF still rears its ugly head. Stupid things trigger it some times. Wind is a big one. Lol. If I’m driving down the road and the wind starts blowing the car around I lose my shit. It’s ridiculous, but it just feels like this invisible force is poking me with a stick. Drives me crazy. I think it’s the result of feeling helpless. I mean, you can’t stop wind from happening. It’s just there and no one can do anything about it.

However, there’s another side of it. So I live in the southeast about 20 miles inland. Hurricane season started a couple of days ago and I am hyped! It’s crazy I know, but hear me out. We’ve had a few close calls the past couple of years. I never felt more alive. When a hurricane approaches, I have ONE job. It’s my responsibility to make sure my family is prepared and stays safe. You’d think my anxiety would go into overdrive, and it absolutely does. It’s GOOD anxiety though, if such a thing exists. I feel like a damn superhero. All of my other responsibilities just vanish. Everything else becomes secondary because HURRICANE. It’s such a liberating experience.

That being said, it sure would be nice if I could find a way to take my day to day anxiety and make it feel like my supercharged hurricane anxiety. Anyone else have any idea what I’m talking about?

NoFoxLeft2Give,
Yeah. I know exactly what you are talking about, the ups and downs that seemingly come out of nowhere, I sometimes wish that I didn’t have this though.
Although you may have a Hippo-metropolitan, mine seems more like a Hippo- Tri State Area, as I have both PTSD, and Panic Disorder. I would love to see how large the Hippocampus is in PTSD Patients though, so thanks for that
Jason

i deal with PTSD, Aneixty, as well as bi-polar disorder so believe me i know how you feel. i have been dealing with this stuff for most of my life. im married with two kids and with having my mental problems it makes it very hard till today to deal with everyday life. the best you can do is just work through it and idk re-train your brain and hope for the best. im still struggling. so i really know how you feel.

That seems to be the key to all of it. Recalibrating your brain is much easier said than done, which I’m sure you know. There’s no single set of instructions for doing so either. Everyone is different.

I’m engaged to my fiance and she has two kids from her previous marriage. It’s ROUGH sometimes. They’re great kids, but there are times when they really push my limits. I try to keep my anxiety in check around them, but they’ve seen me lose it before. It’s a terrible feeling, but I think (and hope) they understand. 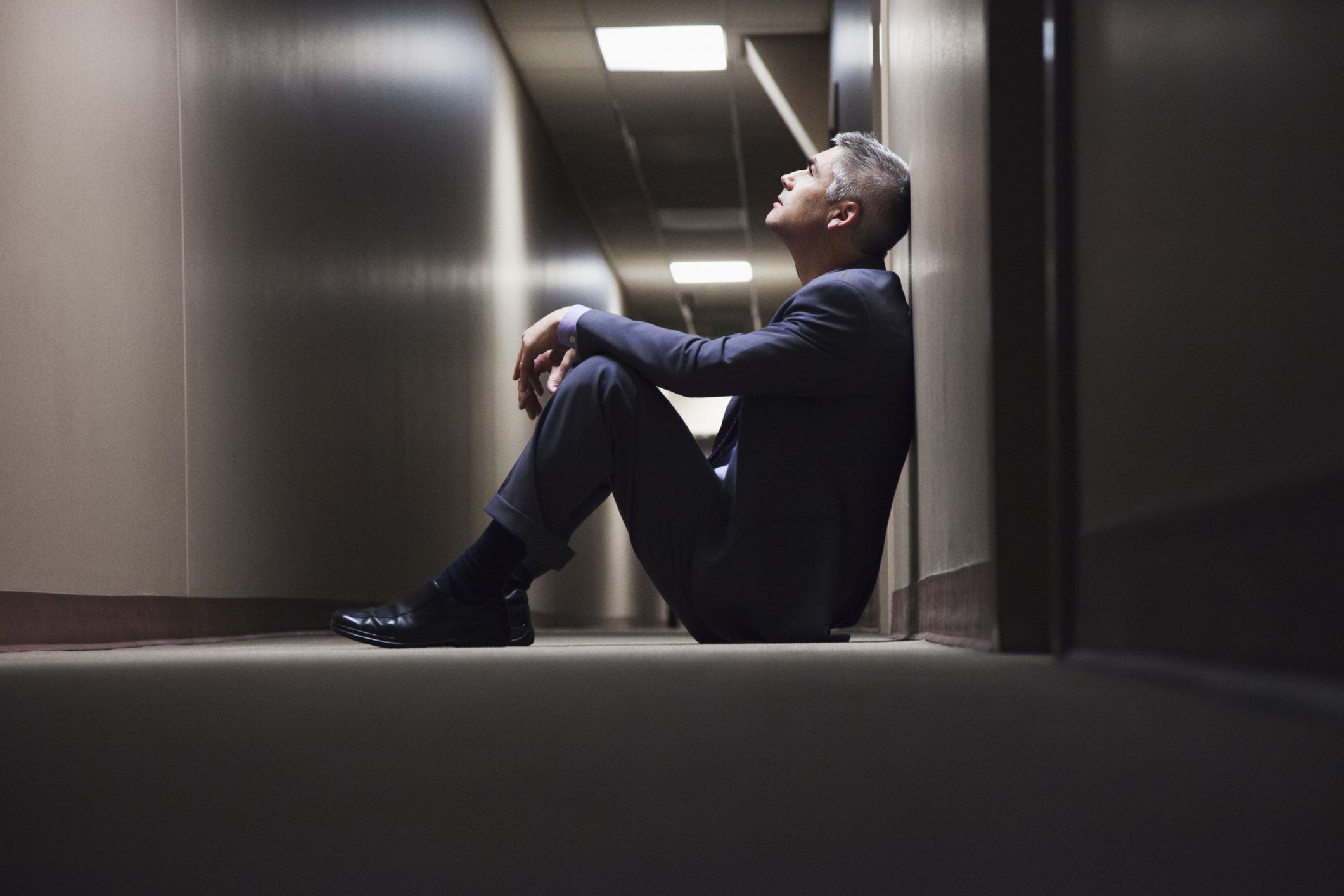 Learn how the hippocampus area of the brain may be affected in patients suffering from PTSD and how it might help in treatment.

im pretty sure they do understand. i have a three year old and six year old and i feel terrible as well when they see me lose it so i do know how you feel. i still try today to “re-train” my brain to my mental disorders but as you said its not an easy thing to do. i take my meds and eat and just hope for the best. im glad i found this site watching a video on the lead singer of as i lay dying. i just joined today and all i can say im glad there are others out there that deal with the same things we do. i hope i do well with helping others out and i hope i get some help as well. i hope all the best for you and your family.